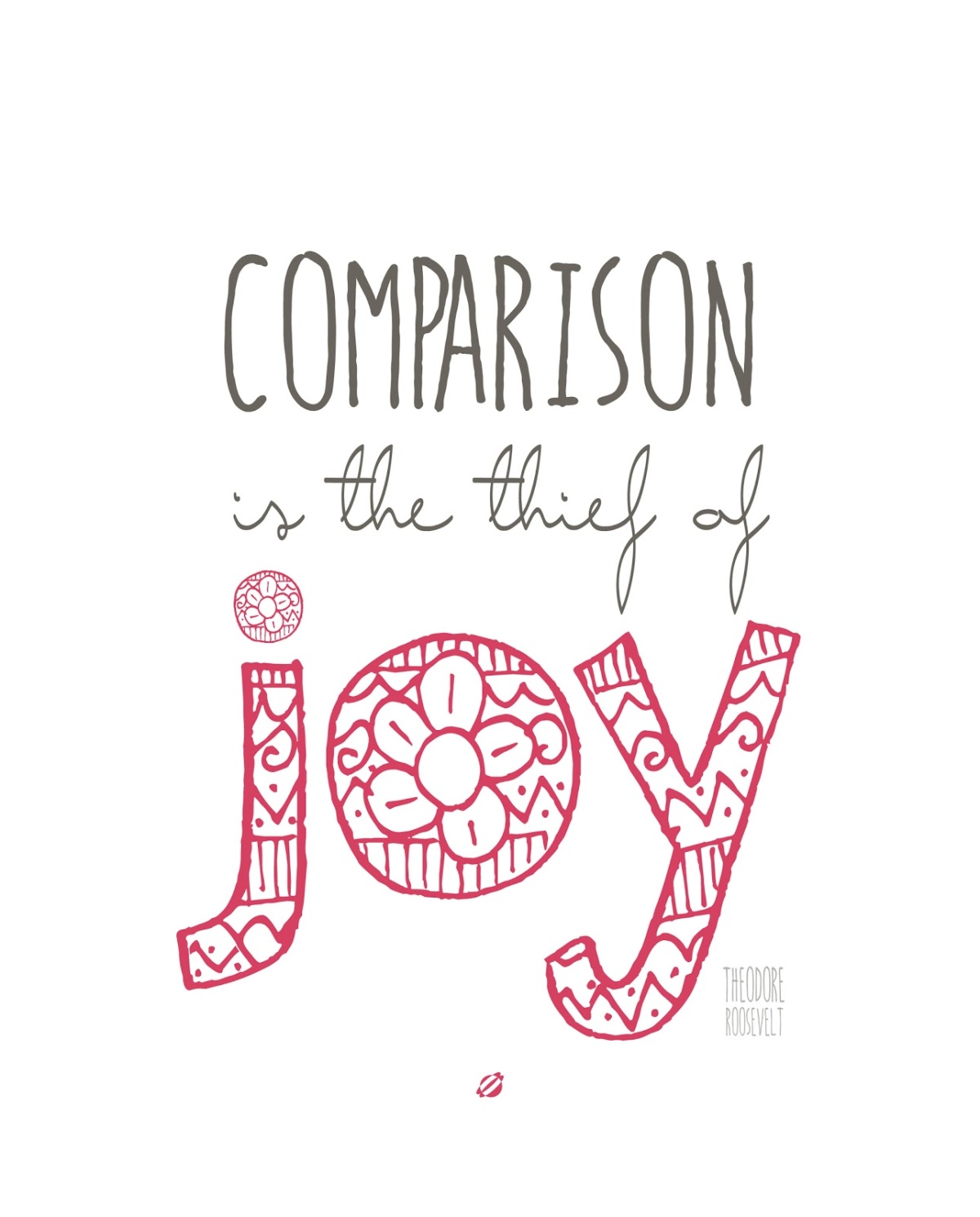 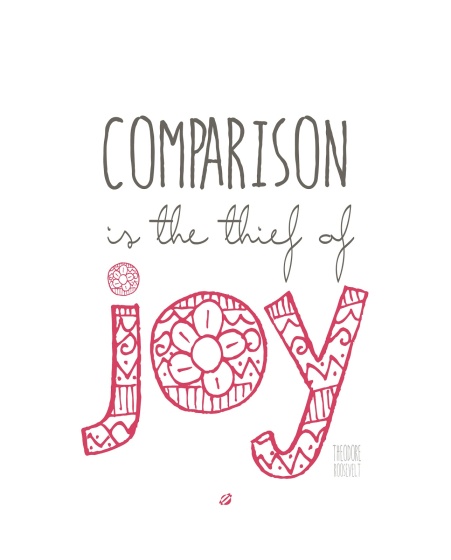 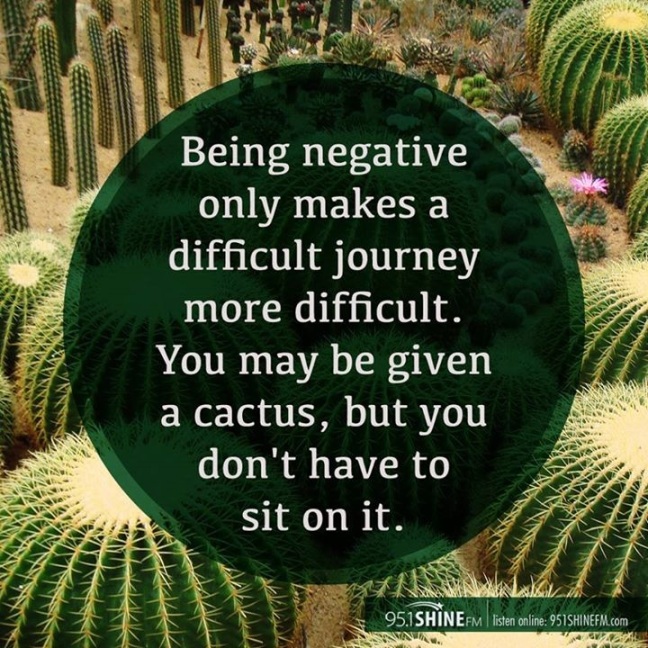 2 thoughts on “Comparison is the Thief of Joy” 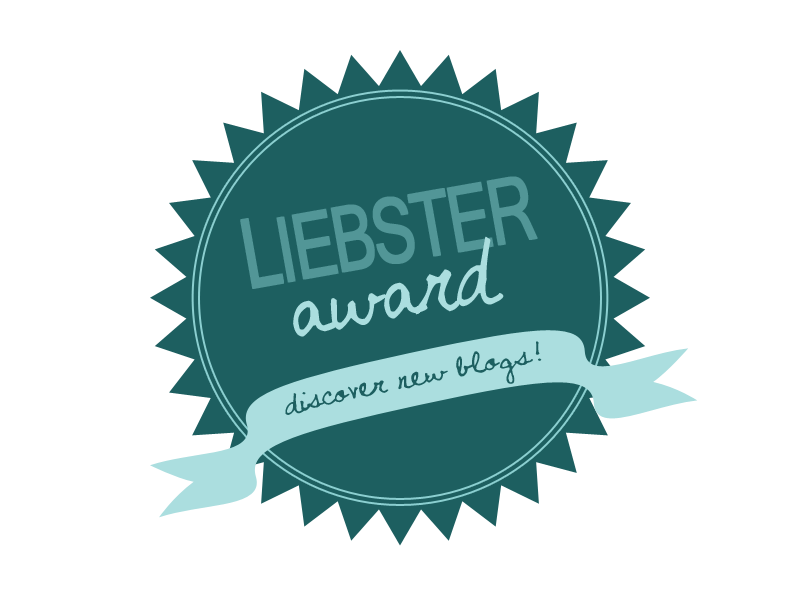 Look at these two all #cozy #cuddles with DaddyDuane @24thminute 🐾 #madmax
What do you call a unicorn that survived a disease?
Accurate. 💯
Just a #photodump collection of a few 2021 memories …
Having ourselves a merry little Christmas with 🤧 🤒 over #facetime #livingcovidaloca with multi-talented: duo-lingo soccer-head, chef-of-the-night-(dessert-included) AND games-master …the one and only @24thminute 🌟 🎙 🎄
What #christmaseve looks like at my place this year 🧖🏾‍♀️ 🎄 @mattduffycomedy 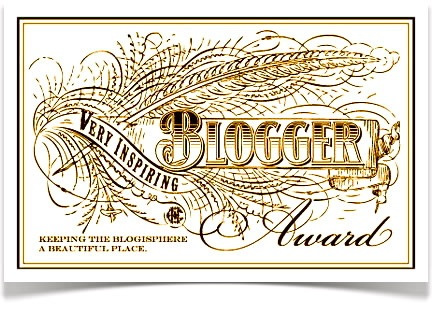